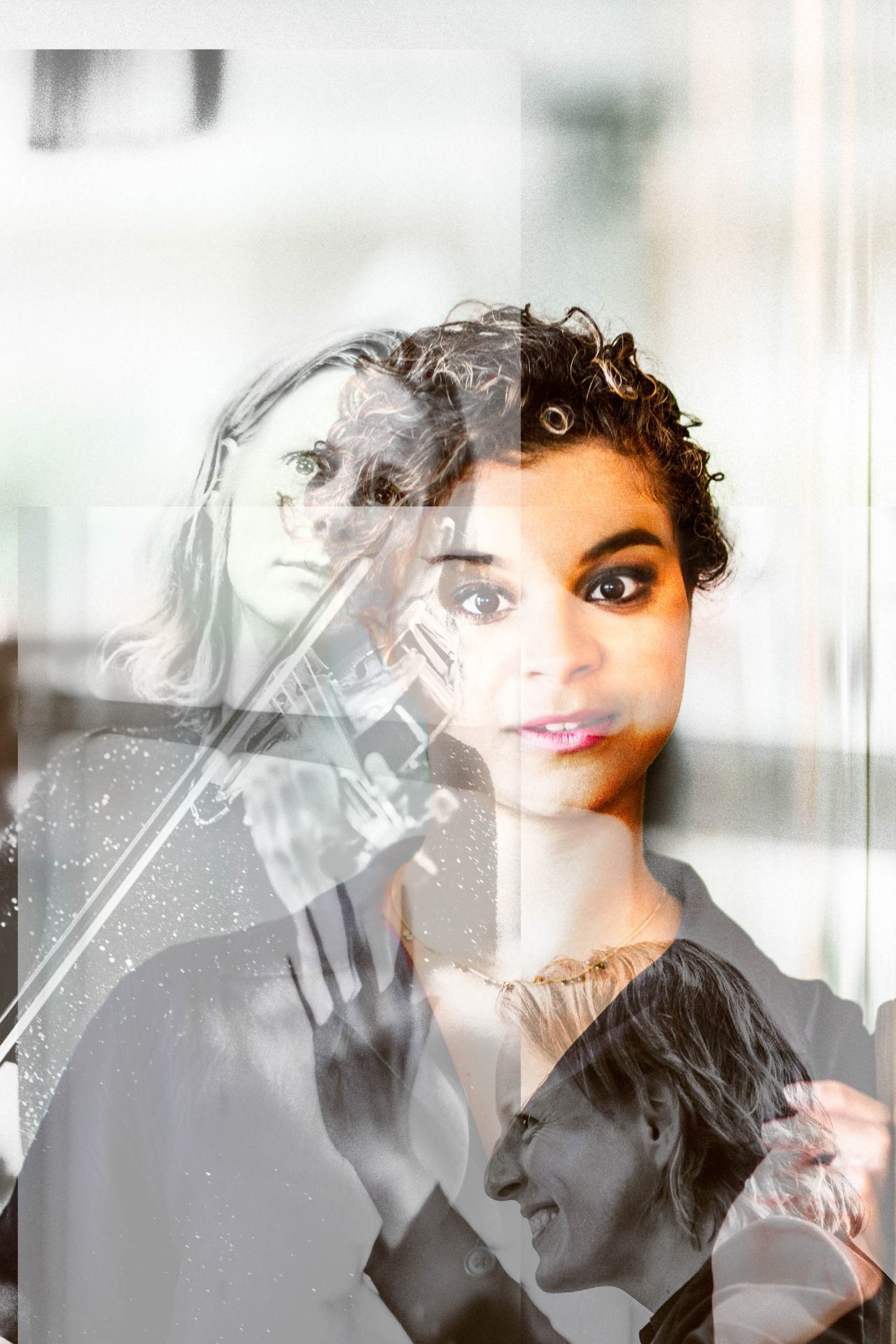 In 18th-century Paris there was a heated dispute: who could sing better, the Italians or the French? It was of course a draw, because the French art of singing is in no way inferior to the bel canto of the Italians. Holland Baroque, together with soprano Julie Roset, bridges two centuries of French vocal beauty.

Julie Roset is one of the youngest and most sparkling stars on the international stage. She has won several prizes and already has an impressive number of opera roles in prestigious theaters under her belt. With Holland Baroque she shines on the album Brabant 1653.

Central to this concert is Jean-Philippe Rameau, the incomparable opera reformer who breathed new life into the French opera aria. Moreover, with his daring orchestral palette, he drew a direct line to Romanticism. For example, Gabriel Fauré and Léo Delibes, who join their baroque colleagues in this program along with music by Rameau’s genius predecessors Lully and Charpentier. Everything in the least conventional arrangements by Judith and Tineke Steenbrink.

Friday 19 May 20:00 Utrecht, TivoliVredenburg
Saturday 20 May 20:00 Helmond, Lambertusconcerten
Sunday 21 May 14:15 Amsterdam, Concertgebouw
Holland Baroque - +31 (0)30 2751840, info@hollandbaroque.com, Doelenstraat 44 3512 XJ Utrecht
Baroque is now
in fb tw yt li sf
Our activities are made possible in part by a contribution from the Ministry of Education, Culture and Science and Municipality of Utrecht