Holland Baroque is launching a new album on December 15: Polonoise. You can already order it, and we at Holland Baroque think: why not do that immediately? 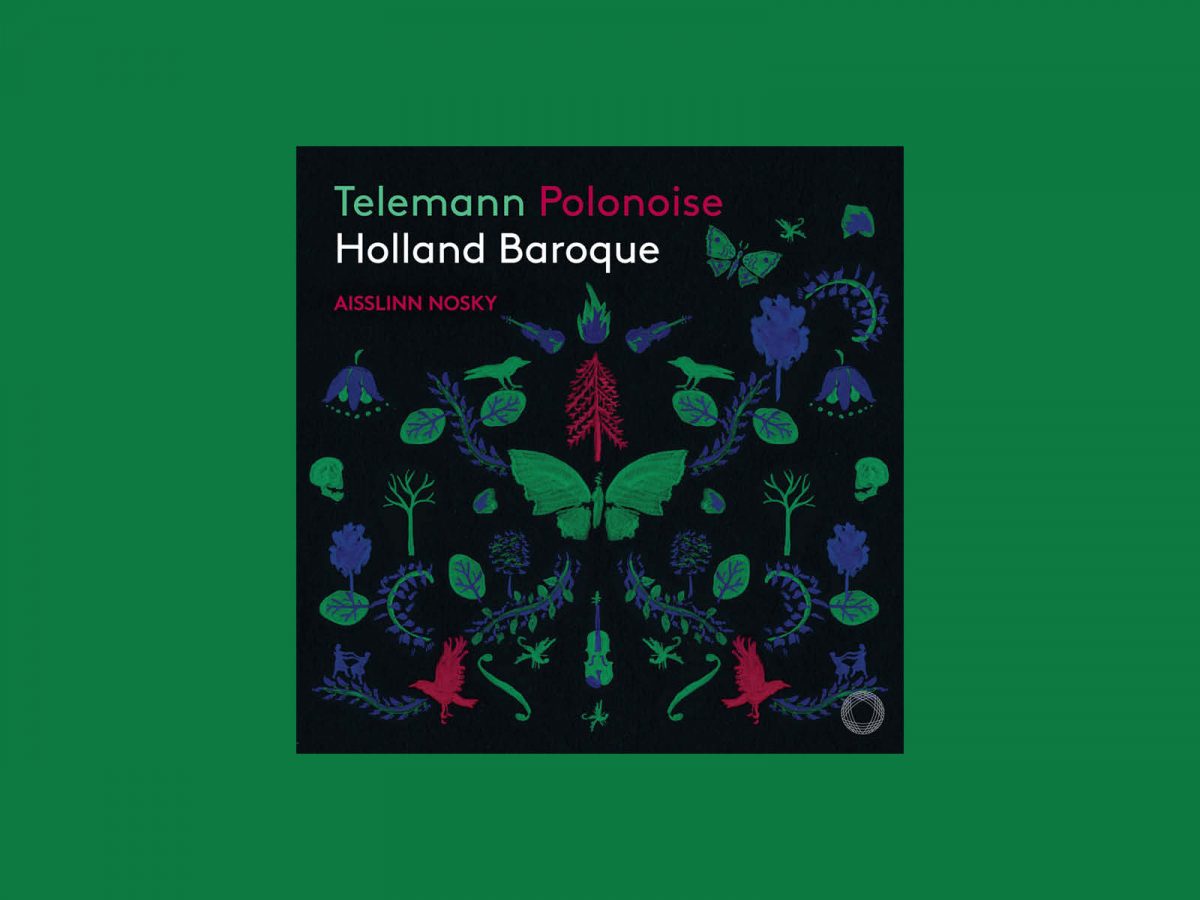 This is the perfect Christmas present for yourself or for friends and family. Polonoise is for curious listeners who want to get to know Telemann from a different angle. His manuscript Danse d’Polonie (TWV45) was the reason for this album. In it he notated the dances he heard during his stay in Poland. From this collection, together with violinist Aisslinn Nosky, we investigated how Telemann applied the Polish style in his own works.

Order Polonoise before December 15 and we will ship the CD free of charge with enough time for it to arrive before Christmas.

Together with violinist Aisslinn Nosky, we investigate how Telemann applied the Polish style in his own works.

Telemann’s Polish concertos and dances sound more energetic than ever before. Polonoise takes the listener on a journey to the wild nature of Poland with rolling mountains, pubs, and picturesque villages.

Order now!
Stay informed Sign-up for our monthly newsletter (dutch), have a chance to win a CD
Subscribe
Holland Baroque - +31 (0)30 2751840, info@hollandbaroque.com, Doelenstraat 44 3512 XJ Utrecht
Baroque is now
in fb tw yt li sf
Our activities are made possible in part by a contribution from the Ministry of Education, Culture and Science and Municipality of Utrecht