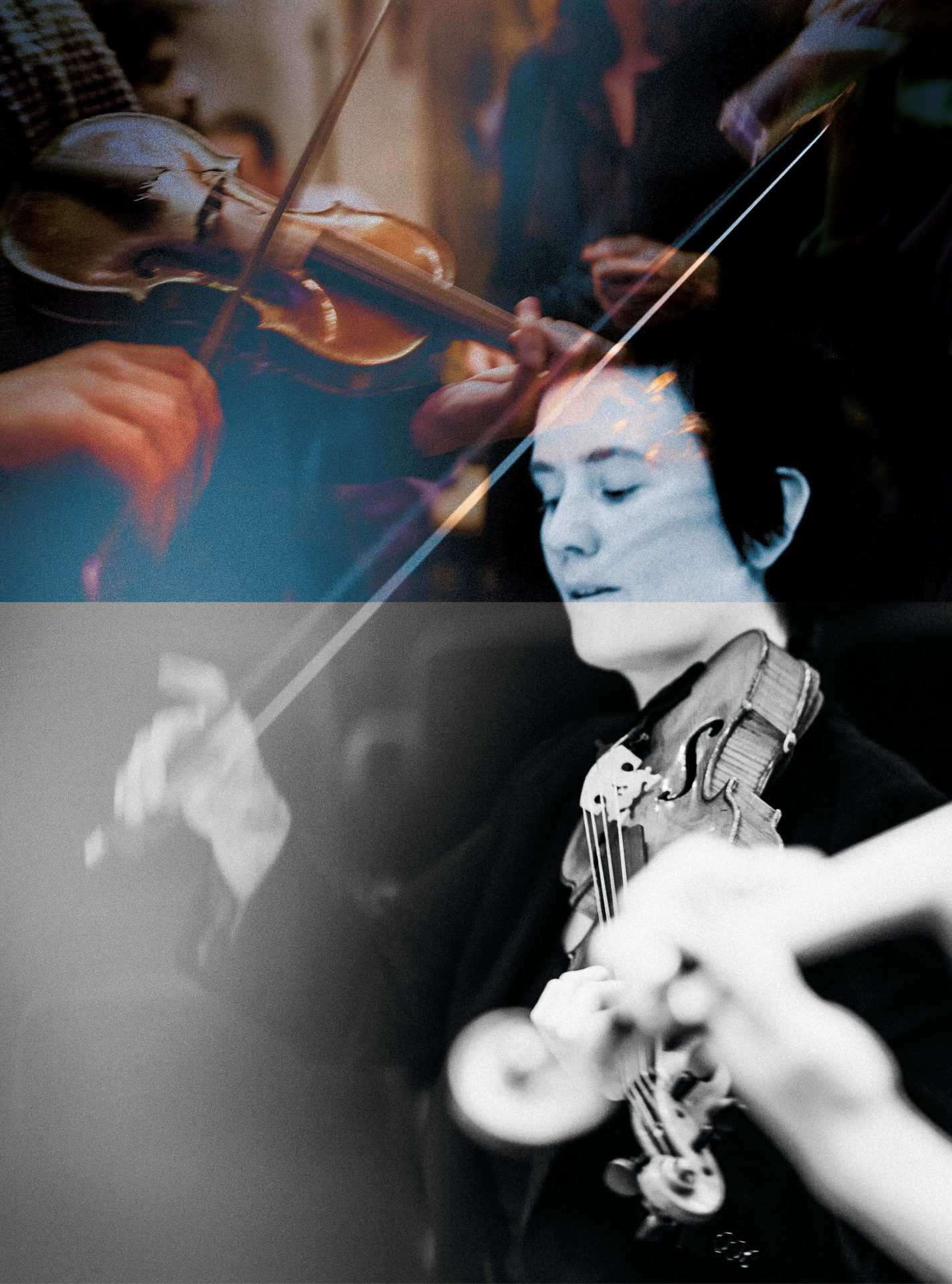 Holland Baroque and Canadian violinist Aisslinn Nosky explored how Telemann applied the Polish style in his own works. Telemann’s Polish concertos and dances sound more energetic than ever before. ‘Polonoise’ takes the listener on a journey to the wild nature of Poland with rolling mountains, pubs, and picturesque villages. 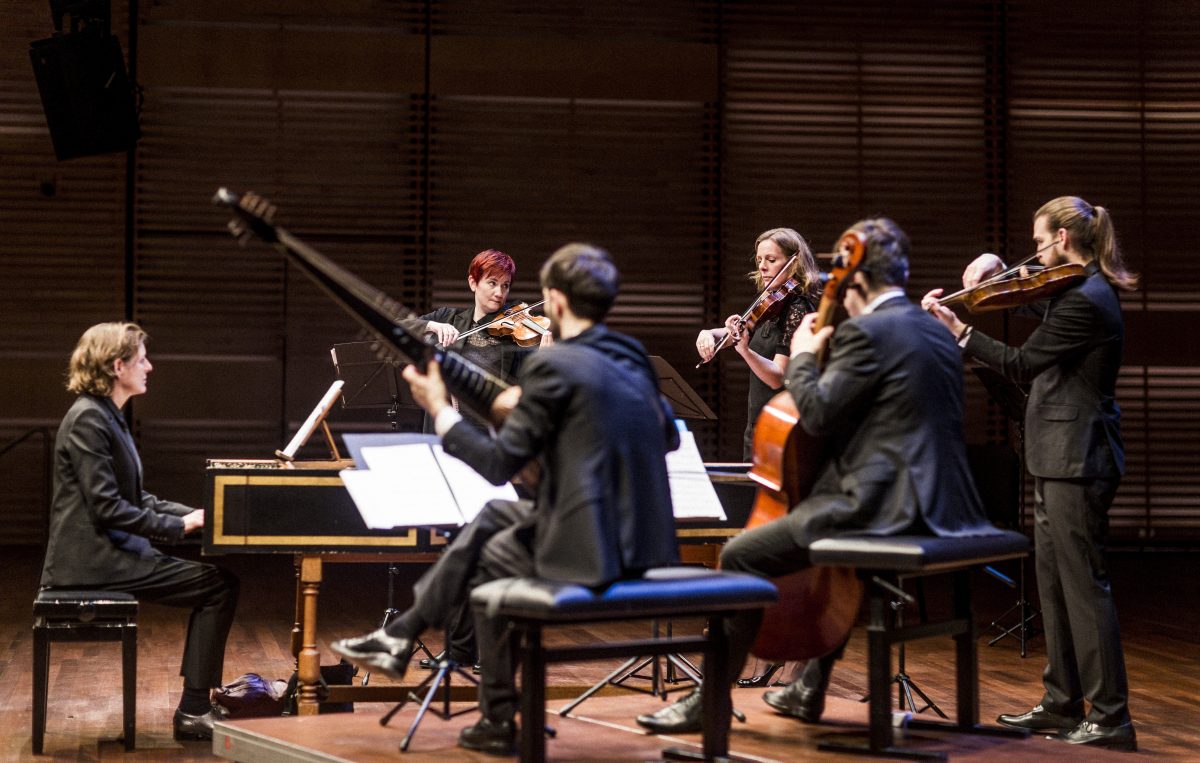 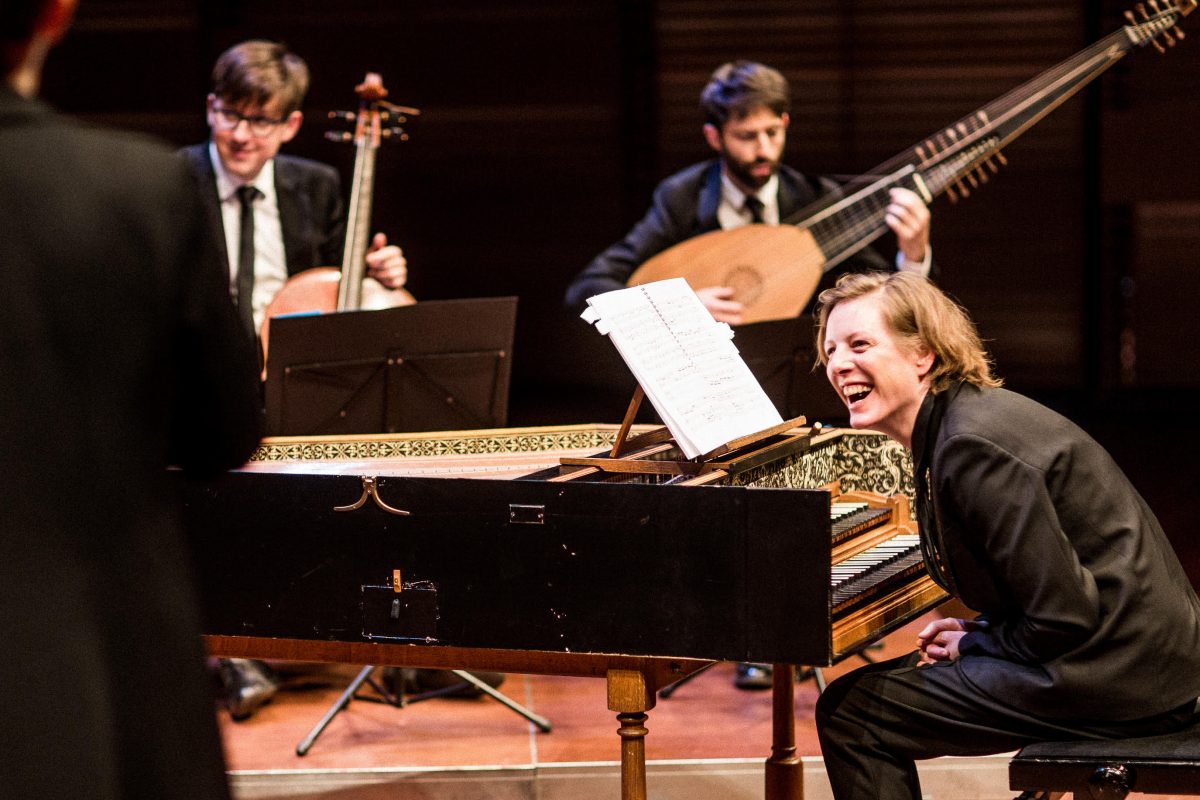 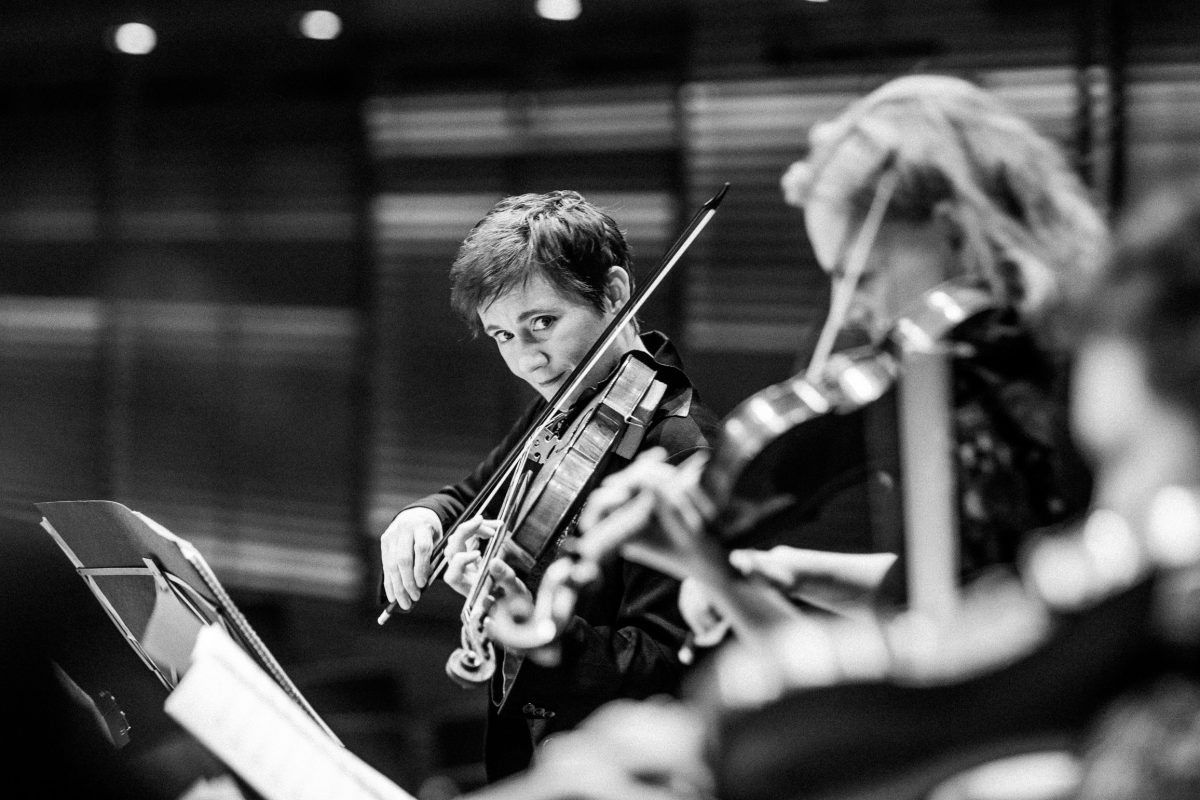 Together with violinist Aisslinn Nosky, we investigate how Telemann applied the Polish style in his own works.

Order now!
Holland Baroque - +31 (0)30 2751840, info@hollandbaroque.com, Doelenstraat 44 3512 XJ Utrecht
Baroque is now
in fb tw yt li sf
Our activities are made possible in part by a contribution from the Ministry of Education, Culture and Science and Municipality of Utrecht